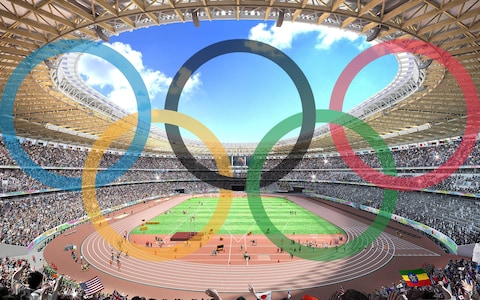 No doubt, the Olympic Games are one of the most tremendous and well-known sport events in the world. Nevertheless, the doping scandal of the Sochi 2014 Winter Olympics have damaged the reputation of these competitions. It clearly showed that sport is the tool of global policy for Russia. The results of WADA (World Anti-Doping Agency) investigation confirmed the facts of substitution of Russian sportsmen’s doping tests. It proves that they used controlled drugs during preparations to the Olympic Games. The special report, done by Canadian professor of law Richard McLaren, contains the full scheme of doping test substitutions and the facts that sportsmen were forced to take banned drugs by their coaches and officials of Russian Olympic Committee. It was also proved that officials of Russian Olympic Committee and Ministry of Sport of Russian Federation tried to avoid the investigation of WADA and even more – there were facts of tampering evidences of doping test. Another significant issue is the activity of Russian security services, the officials of which put pressure on Russian sportsmen and their coaches to tamper the evidences of doping tests substitutions and numerous facts of its illegal usage. Why is the topic of doping scandal-2014 still actual? In 2014, Russia breached the basic principles of the Olympic Games – integrity and similar opportunities for all sportsmen-participants with no regard to their nationality or flag. Being the country-resident of the 2014 Winter Olympics Russia tried to boost its prestige using the sport goals, achieved in wrong way and violated the basis of international sport challenges. It caused the forfeit of Russian sportsmen awards and life ban for use of drugs for most of them. The issue of increasing international prestige with sport achievements is also the instrument to maintain the internal stability of Russia. The USA and