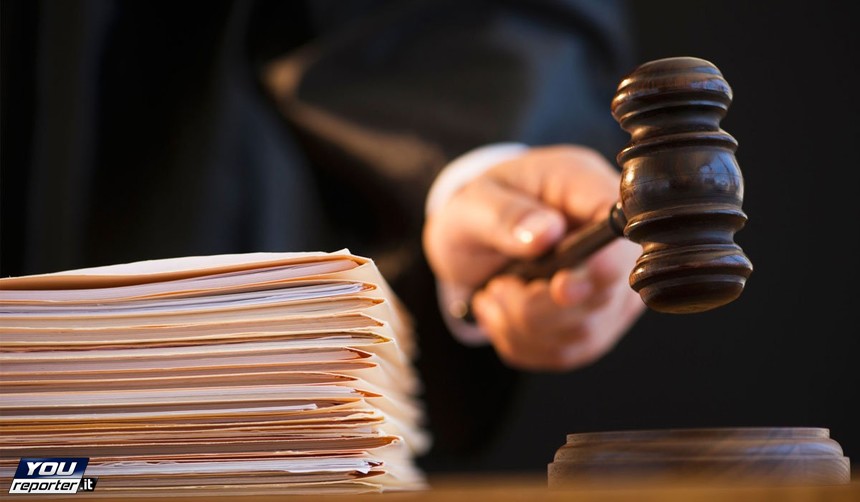 Strange though it may seem, Russia, which quite recently has attempted to present itself as civilized state and furthermore pretends to be one of the international leaders, may be capable of blatant violations of international arrangements and provisions of international law (unlawful Crimea annexation), and may even neglect inconditional human right for freedom of speech and belief both on their territory and within grabbed Ukrainian Crimea. Though last century Russia abode horror of Stalin’s purges, it comes back to totalitarian regime today which persecutes people for political beliefs.

The brightest example is the fate of Crimean resident Vladimir Balukh. In 2014, after Crimea occupation, the life of an ordinary farmer has drastically changed. Overt condemnation of aggression by him and support of Ukraine got on nervous of the new authorities. Initially Vladimir Balukh refused flatly from changing the Ukrainian ID for the Russian one. Though Russia enshrined the criminal responsibility for declarations of Crimea as non-Russian territory at legislative level, Balukh claimed he disregarded present authorities and still considered Crimean peninsula Ukrainian. In support of his citizenship he hoisted the Ukrainian flag in front of his house and denied any request of the local authorities to remove it. Policemen repeatedly interviewed him and strongly encouraged the neighbours to suspend their relations with Balukh, in the face of becoming ‘politically unreliable’. Agents of the security services threatened Balukh with reprisals to force him to change his position or leave Crimea. He received a clear message that he would face a prison sentence in Crimea for his pro-Ukrainian position.

However, the Crimean was not broken down neither by convictions, nor by threats, therefore, the authorities have been seeking more and more causes for his arrest and accusation in nonexistent crimes. After the meeting of the speaker of the Crimean parliament with public where Vladimir Balukh attempted to put some questions to the official, the Ukrainian was arrested and a criminal case was initiated against him under Art. 19.3 of the Code of Administrative Violations of the Russian Federation for ‘disobedience to the legitimate order of the police officer’, followed by the 3-days arrest and a fine.

After a while, in December 2016, Balukh hanged on Ukrainian flag on his house over again and attached a sign with an inscription “Heroes of Divine Sotnia Street” (in commemoration of the heroes fell during the Dignity Revolution in 2014 in Kiev). Requirements of the authorities to remove the sign and the flag were met by a peremptory refusal. Therefore, on December 8, 2016 Vladimir Balukh was newly arrested on a contrived accusation in illegal keeping of weapon (Arts. 222-222.1 of the CC RF) and placed in Razdolnenskyi detention facility. Officers of the FSS (FSB) reported 90 cartridges and several trotyl block found in his house.

Balukh’s neighbours also share the opinion about contrivedness of the accusations and explosive planted in the Ukrainian’s house, as they have seen unknowns who entered it few hours prior to search. Actually, no fingerprints of the accused were detected on the cartridges and explosive.

In August, 2017 the court passed a sentence upon the Ukrainian activist – 3 years 7 months in standard regime penal colony and a fine amounting to RUB 10 thousand. After Balukh filed an appeal, the case was submitted to the new trial.

The guilt of Vladimir Balukh was not proved, however, he has spent a year in detention centre (SIZO), though attorneys insisted on arrest in quarters due to severe health deterioration of their client. Nevertheless the court refused in changing the measure of restraint even after Balukh was taken from the court room by the ambulance. Only on December 1, 2017 Razdolnenskiy district court changed the measure of restraint to arrest in quarters for 2 months.

However, on December 6, 2017 Ukrainian activist was brought a new charge. This time Russian security officials incriminated him ‘disorganization of operation of detention centres’ for asserted blow of the SIZO official in the cell during Balukh’s examination. Balukh’s case was submitted for the new trial. Prosecution claimed 5 years and 1 month of penal colony settlement for him with a money penalty amounting to RUB 20 thousand. The court satisfied it in part: on January 16, 2018 Razdolnenskiy district court convicted Ukrainian activist Vladimir Balukh to 3 years and 7 months of penal colony settlement and a money penalty amounting to RUB 10 thousand on a charge of ammunition storage.

In his final speech, Ukrainian activist stated that a case against him is framed up due to his political position, however, even such imposed sentence could not force him to love ‘the new Motherland’, as according to him, ‘living on the knees is far worse than dying standing upright.’

As long as such patriots, as Vladimir Balukh, live in Crimea, Russia has no chances to appropriate the stolen peninsula. Still there are a lot of them. Despite of the cruelest pressure, Balukh has not renounced Ukrainian citizenship and defends his principled civil position by all available peaceful means, making a clear statement that Crimea is a territory of Ukraine under international law. For many Crimeans Vladimir Balukh became an example of dignity, courage and dedication to his Motherland. That is why Russian authorities are afraid of and eliminate them.