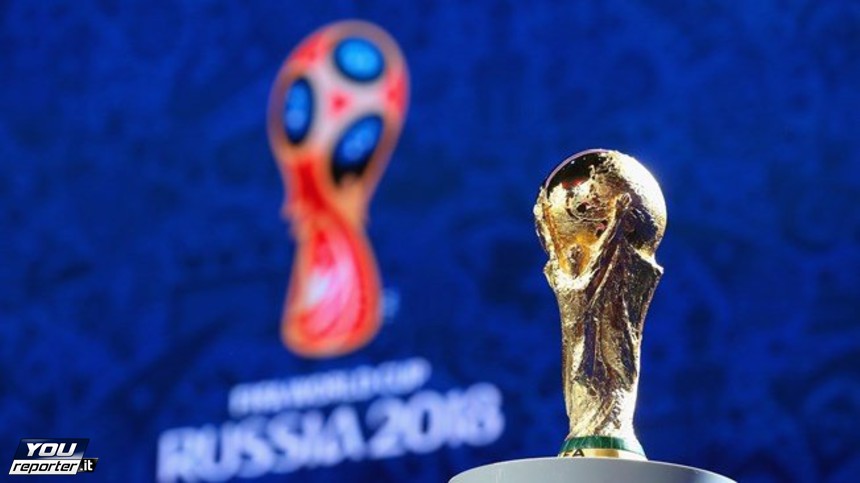 After 14 long months of suppression to the release process of the Ukrainian hostages in Donbas, Kremlin has suddenly set about its continuation. Acting in a manner of the long-standing gangland tradition — making a problem first to simulate the assistance in its resolution thereafter — Putin has yet again illustrated extreme cynicism of the Russian aggressive policy.

Well, that is Russia that hit Ukraine, launched the war and occupied Ukrainian territories. Naturally, military aggression was accompanied by prisoner snatch, both military and civil. And now Russian leader broke into humanism.

Why then just now? It seems that after all, sanction mechanism affects on aggressor, showing signs of inevitability of considerable and even completely unacceptable financial and economic, reputational and diplomatic, political and humanitarian damage.

That’s exactly why Putin has organized pacifist performance to bring himself gentle and humane politician before the world, doing his best in behalf of peace in Ukraine and, therefore, in no way being an aggressor. He expresses commitment to exchange prisoners, accepts peacemakers, and personally coerces Zakharchenko and Plotnitskiy (leaders of separatist movements in Donbas) to humanism; he even settled almost everything with USA. Well, elections are coming soon…

Yet, if the motto ‘Krymnash’(‘Crimea is ours’) has already become trivial and Novorossiya project got bogged down in war of positions, then Putin may become ‘a great peacemaker’ instead of ‘a gatherer of Russian lands’, which is also by no means bad.

What is more, the final part of the FIFA World Cup is coming, which starts just after the anticipated inauguration (who then still doubts?) of Vladimir Putin. Considering exceptional reputational importance of this event to demonstrate the whole world the mightiness and majesty of modern Russia and particularly of its leader, the risk of changing the hosting country shall be treated as unacceptable damage.

However, too many problems accompanies Russian championship, from quite doubtful story of awarding hosting rights for the World Cup by Russia and a range of doping scandals in Russian sport to their intervention in elections of other states. No wonder Putin attempts to present himself progressive, democratic leader and simply a good guy. That reminds situation before Sochi Olympic Games in 2014. At that time shortly before the Games Putin granted a pardon to Khodorkovsky and decriminalized PussyRiot. Though, following the Games closure, one by one Russia occupied and annexed Crimea and initiated massacre in Donbas.

Human lives are of utmost importance. Every chance shall be used for their rescue. If Putin’s declarations may help hostages come home, it should be welcomed. Yet, let’s wait till the next negotiations in Minsk on November 20th. They may clarify shall the change take place and what will be its terms.