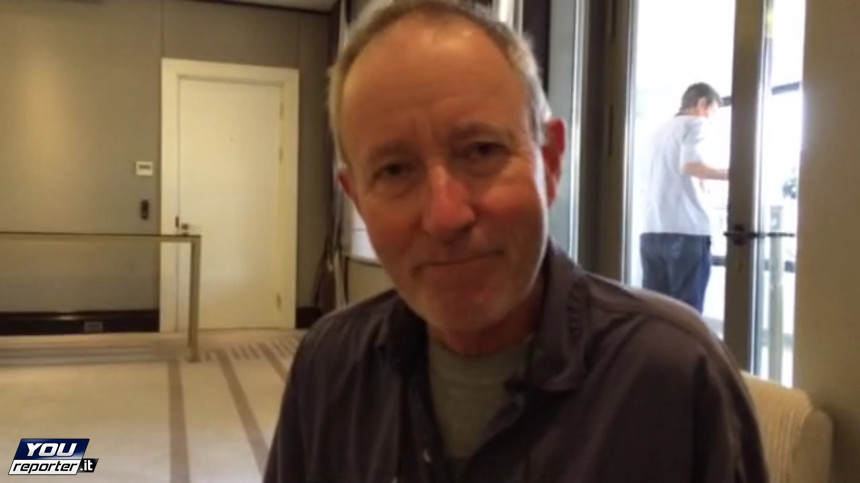 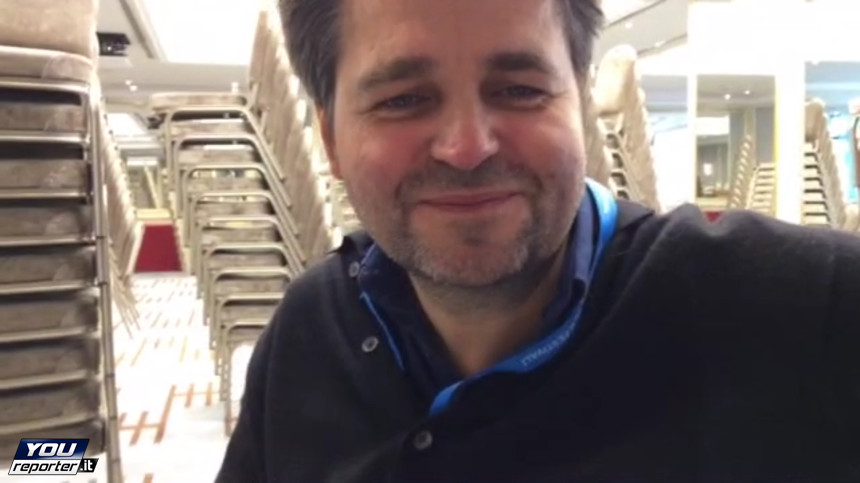 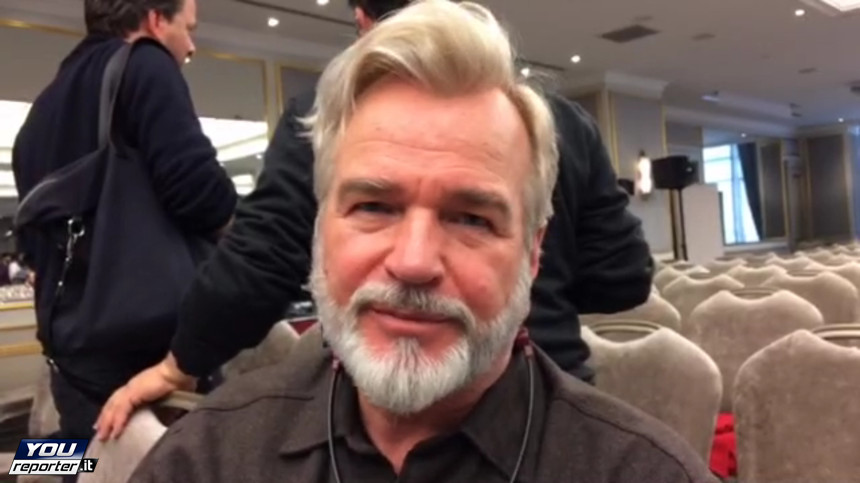 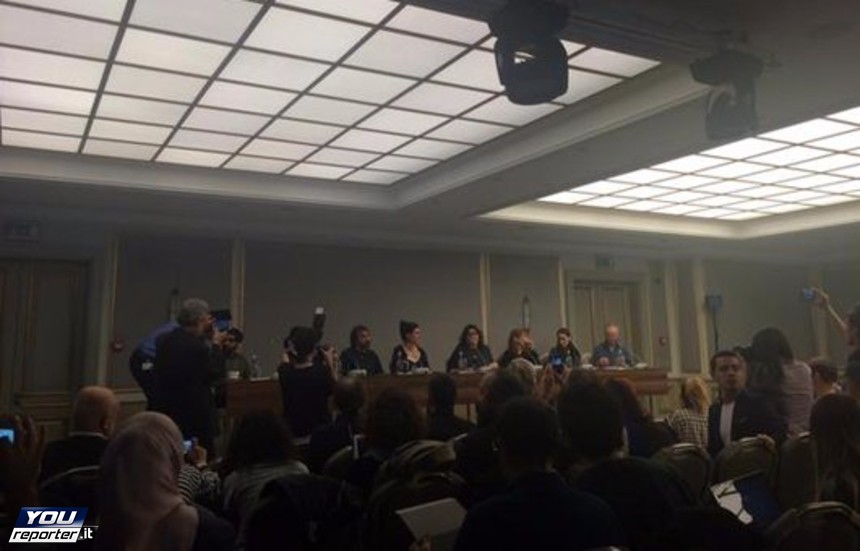 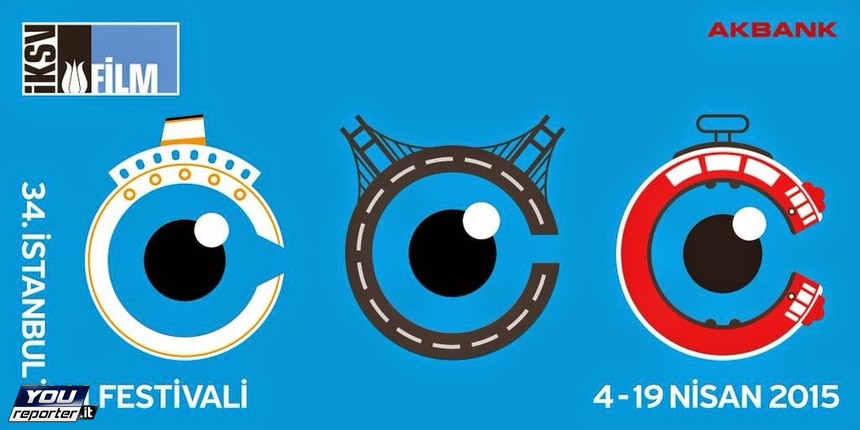 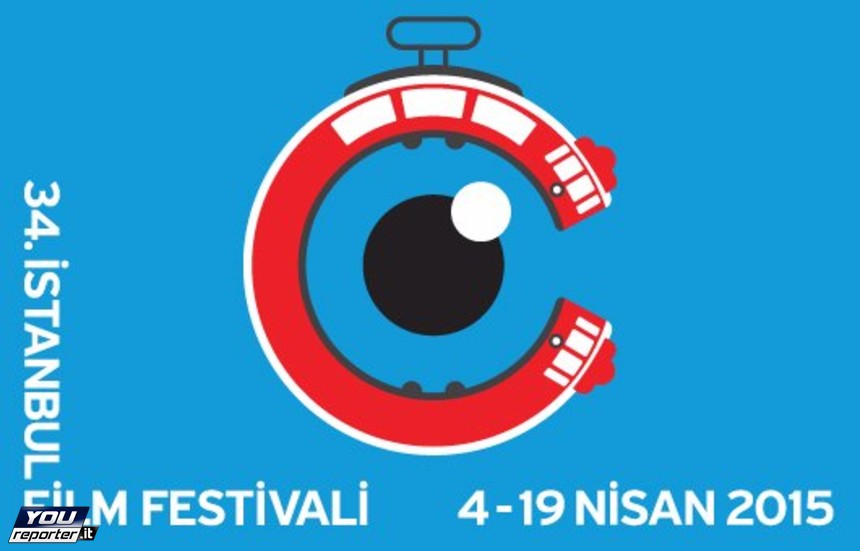 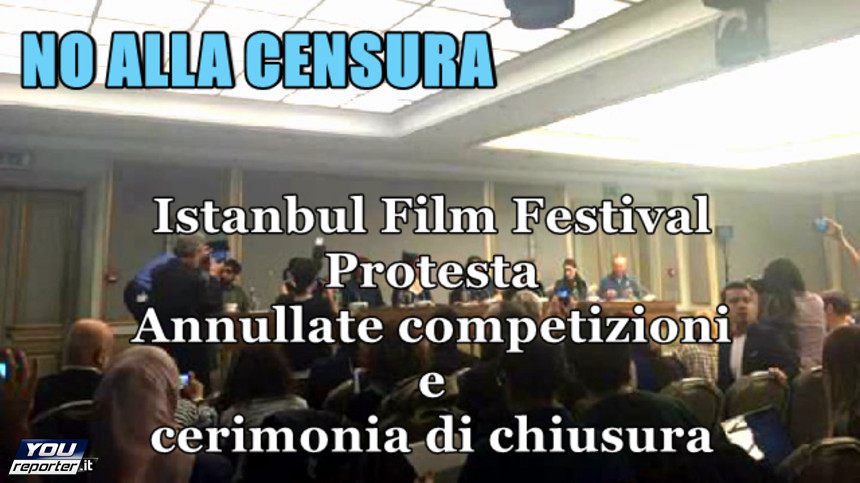 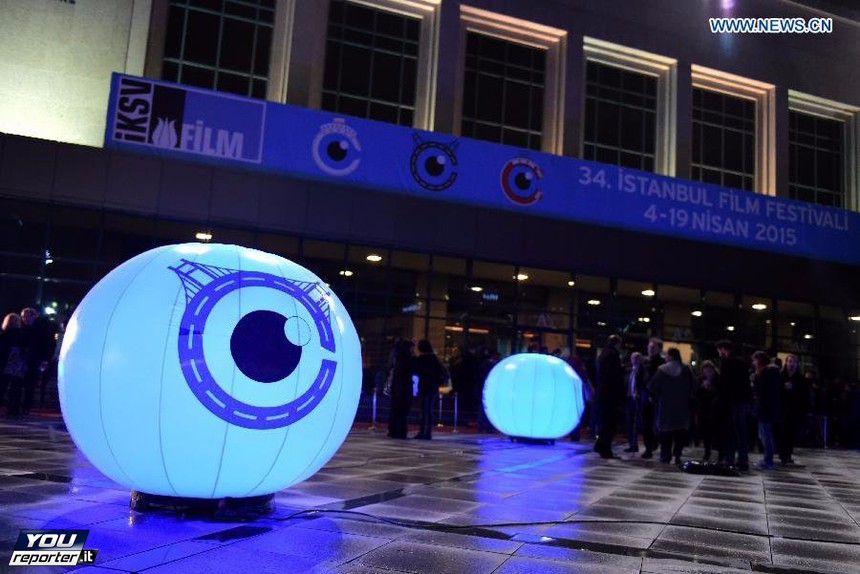 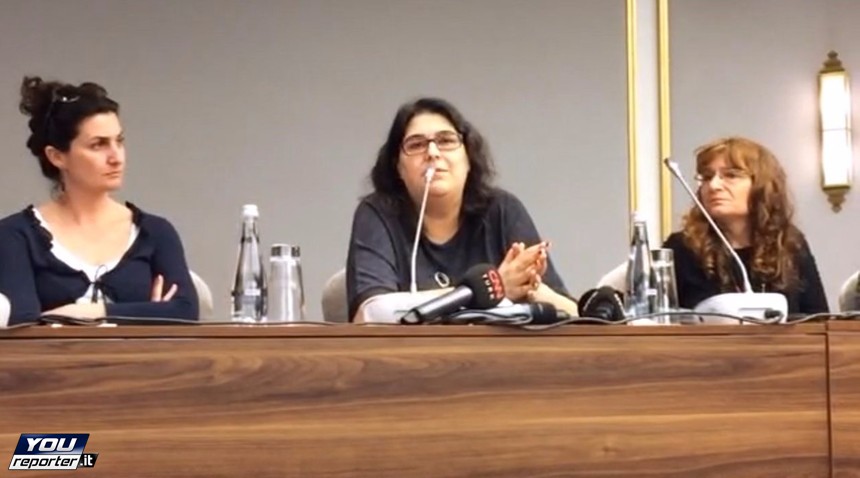 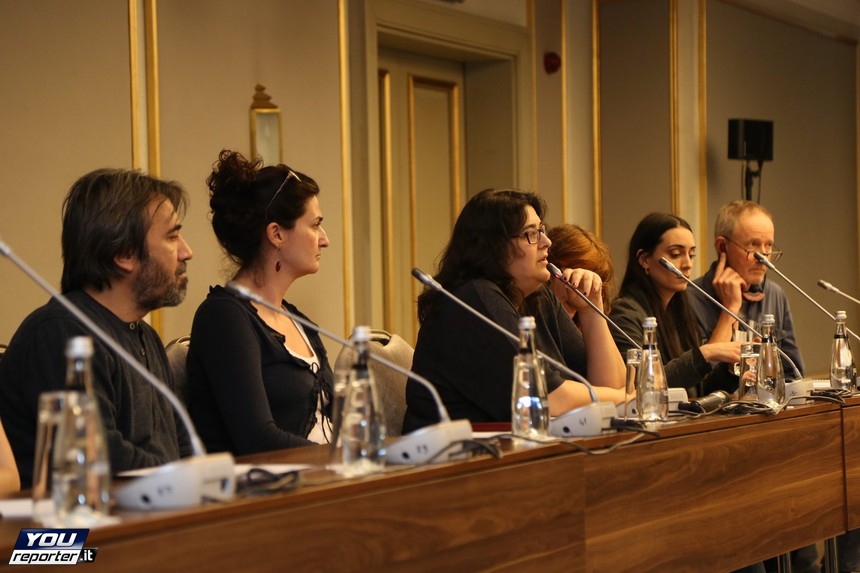 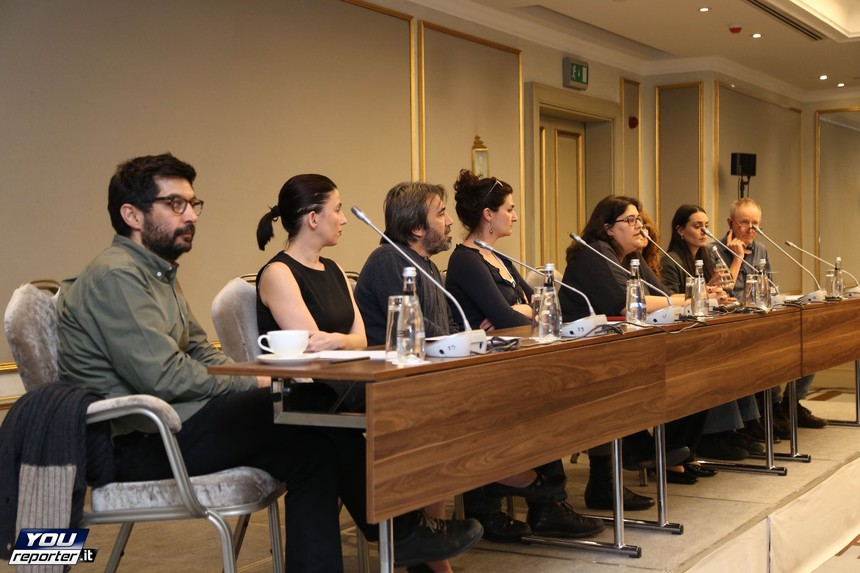 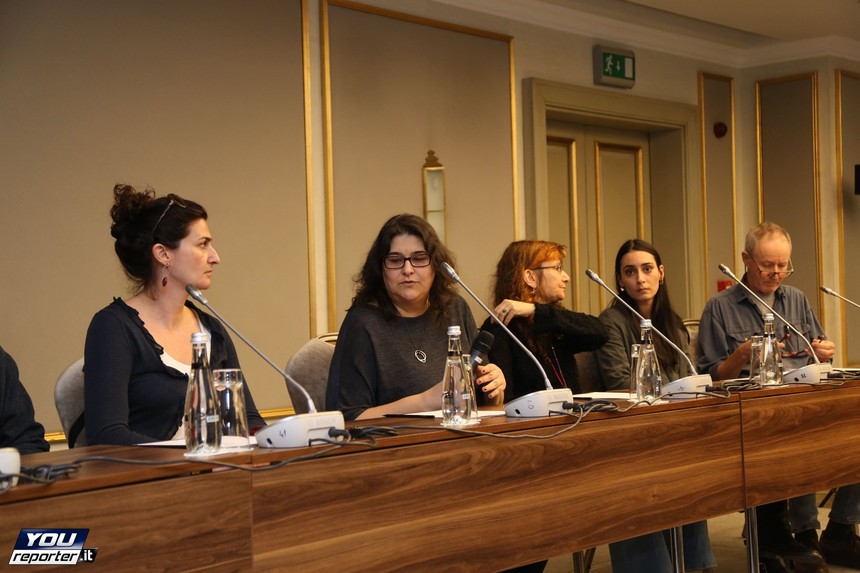 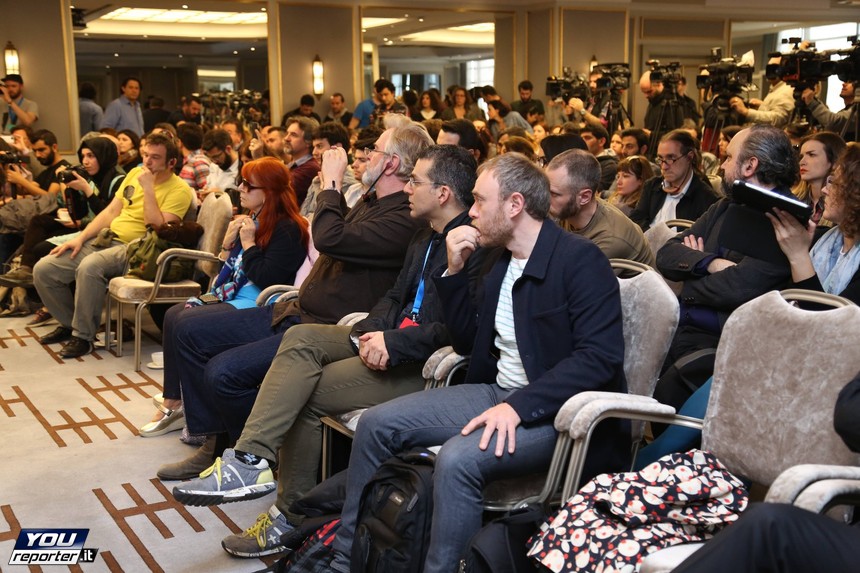 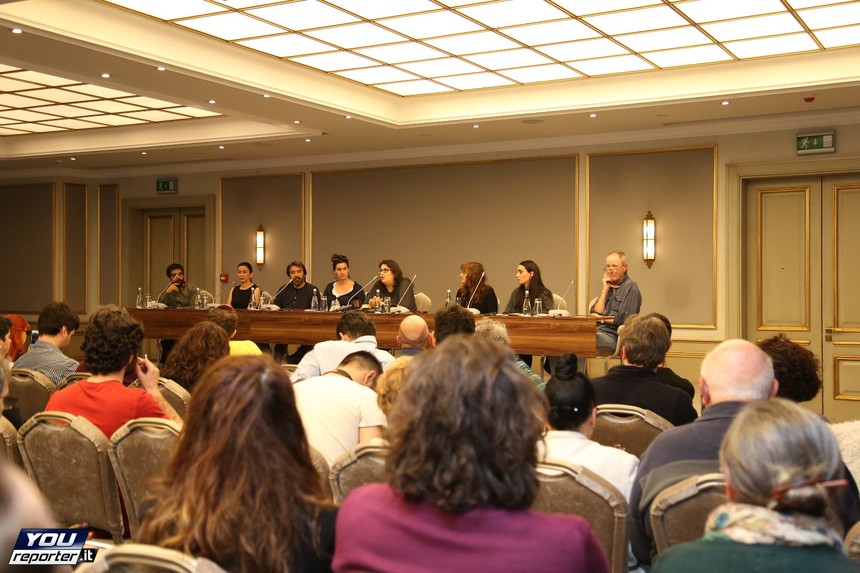 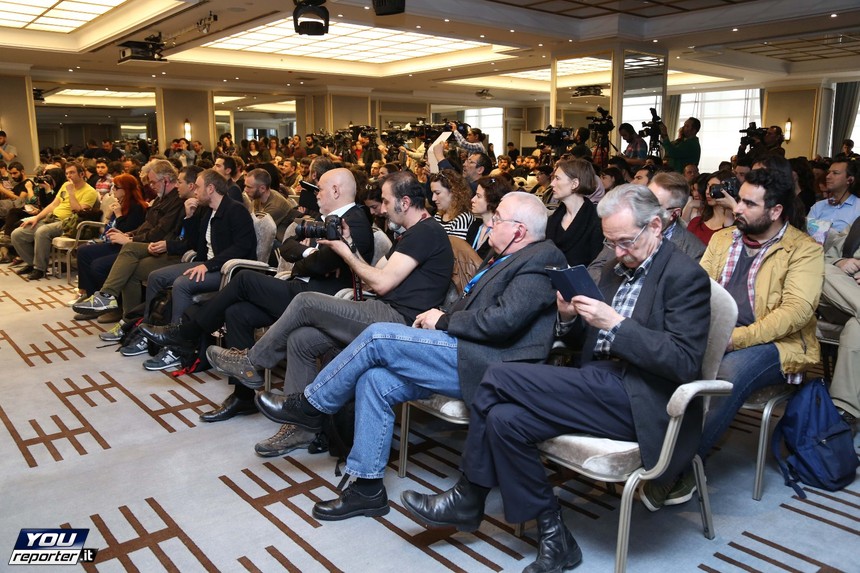 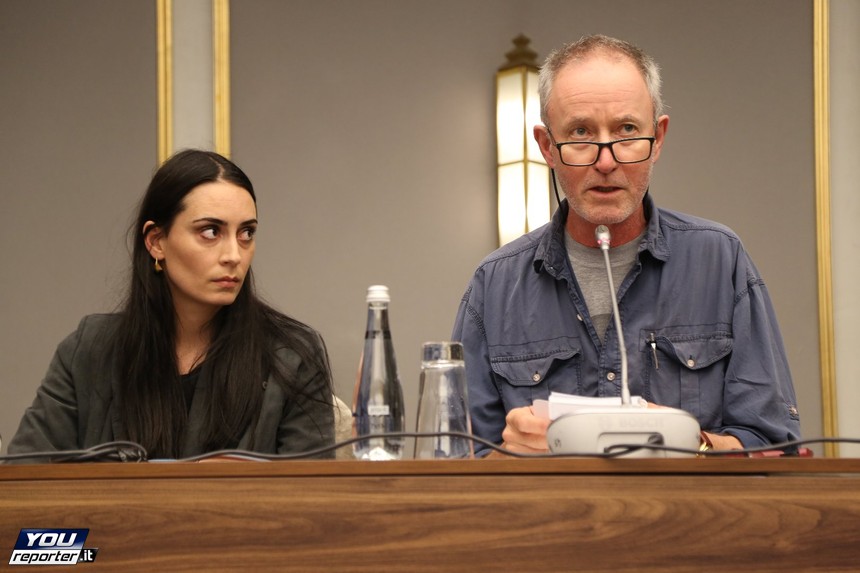 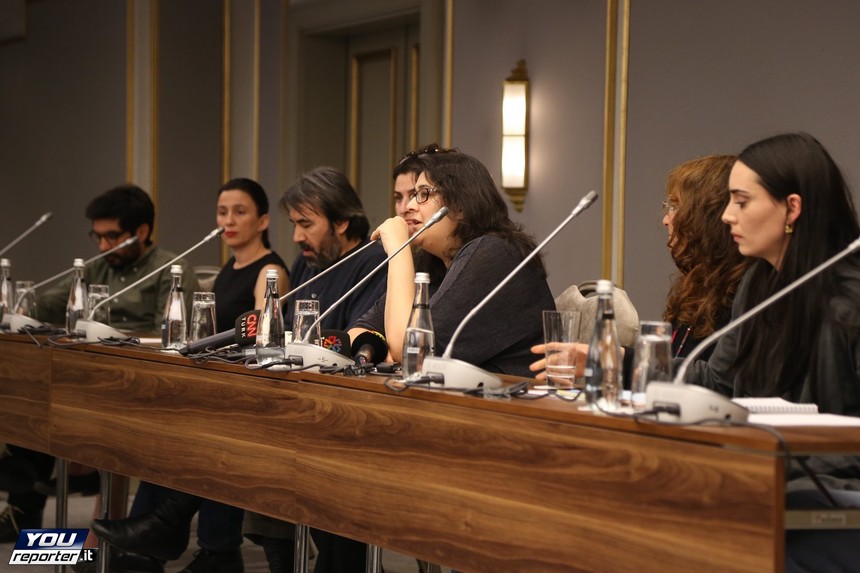 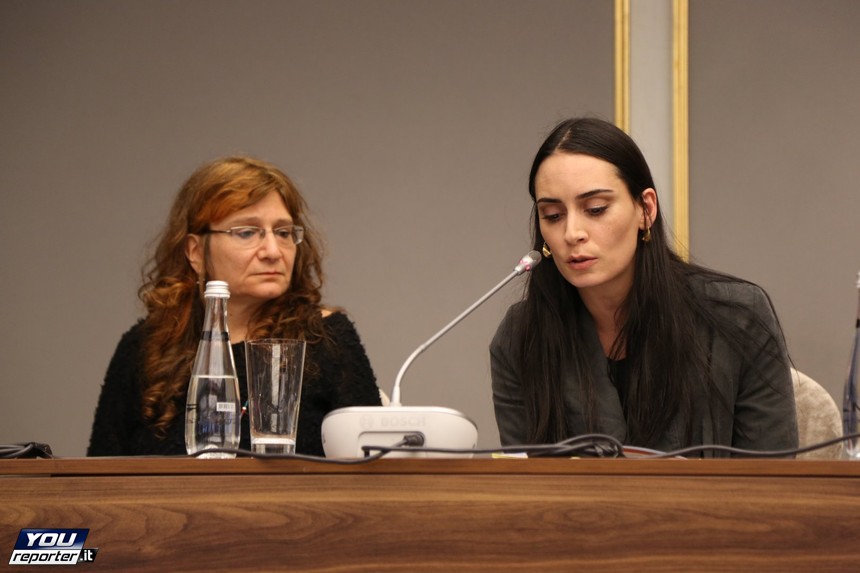 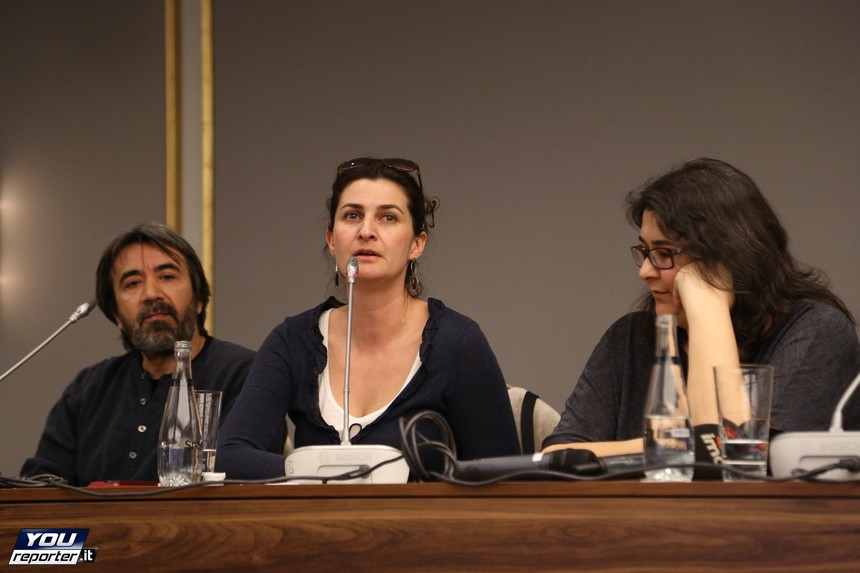 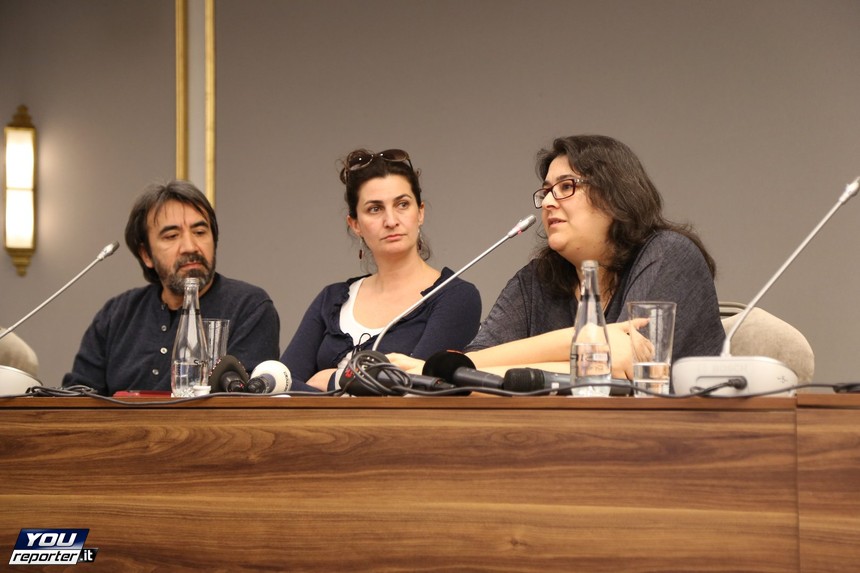 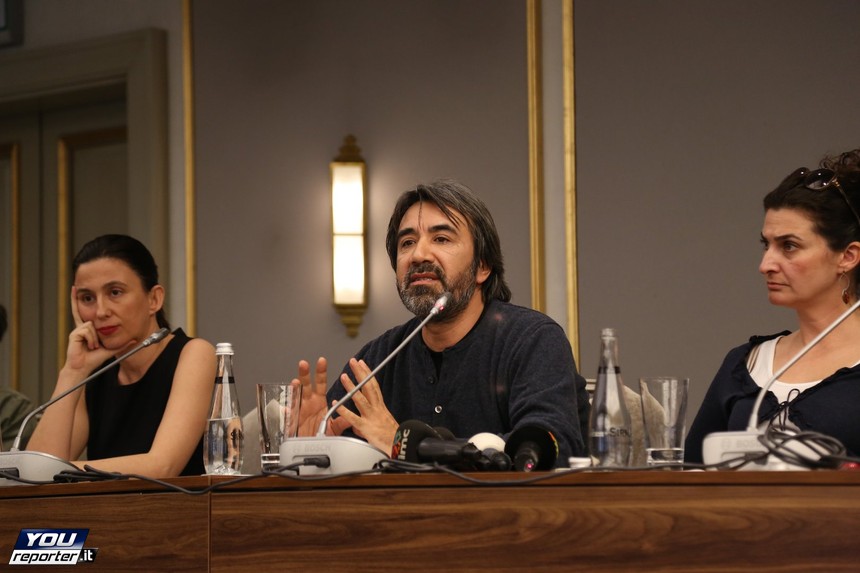 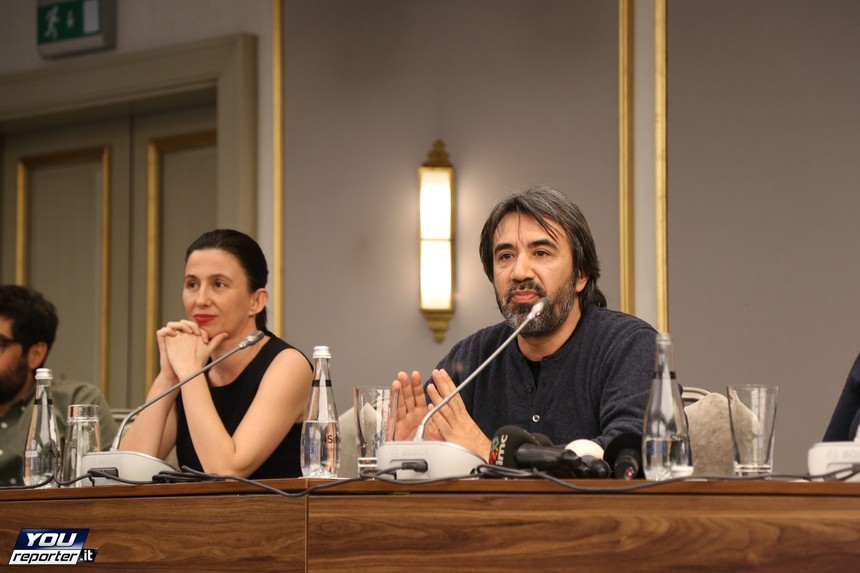 The 34th Istanbul Film Festival has organised a press meeting on Monday, 13 April and informed the public regarding the current developments. The press meeting at Martı Istanbul Hotel was attended by Azize Tan, the director of the festival, as well as the jury members of the festival competitions, and filmmakers whose films are included in the festival programme.

A call for solidarity has been made to the whole sector, festivals and professional organisations to change the Regulation Pertaining to the Basis and Procedures of Evaluation and Categorisation of Film Products, which requires the films produced in Turkey to have registration certificates in order to be screened at festivals, in order to extend the exemption implemented for foreign films to locally produced films as well. The Istanbul Film Festival also invited the film crews, who decided not to screen their films at the festival, to come to the movie theatres at the screening times, in order to turn these places into discussion spaces.

Azize Tan, director of Istanbul Film Festival, stated that this regulation, even if it was not implemented in practice, created a massive problem for festivals and filmmakers for a long time, and the festival has previously conducted negotiations to change it. Tan continued: “I hope that this situation converts into an opportunity that brings film industry together to change this regulation. In order to overcome the problems in the industry, I think that a new film regulation should be enacted and it should secure the freedom to screen films at the festival without any problems.”

— Films produced in Turkey cannot be shown in festivals without registration certificates —
On Saturday, 11 April, the Cinema General Directorate of the Turkish Ministry of Culture and Tourism has sent an official letter to the Istanbul Foundation for Culture and Arts reminding that as per the Regulation Pertaining to the Basis and Procedures of Evaluation and Categorisation of Film Products, valid since 2004, films produced in Turkey need to have obtained a formal registration certificate in order to be screened at festivals.

The Istanbul Film Festival regulations do not request this certificate from the films that apply to the festival. Nevertheless, the Cinema General Directorate’s letter reminded that screening of films produced in Turkey without this certificate results in legal sanctions.

As such, on 12 April, İKSV declared that films that don’t have this certificate will not be screened in the festival and the screening of Bakur / North directed by Çayan Demirel and Ertuğrul Mavioğlu, announced to be realised on the same date, was not made.

Following these, the directors and producers of 22 festival films decided not to screen their films at the festival, with a declaration saying: “We do not accept the requirement of these certificates for local productions, especially as they are not required for foreign films. We consider this to be a form of oppression and censorship.”