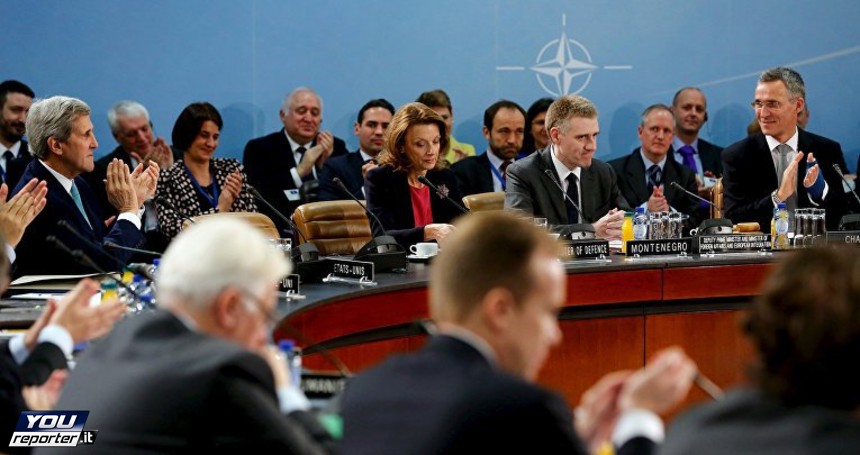 The new hybrid form of war actively and for a long time employed by Russia caught napping not merely the bordering states but the world in a whole. For the last years we have witnessed Russian military intervention into the internal affairs of other states more than once. However, as late as today international community gradually develops an understanding of the scale and gravity of the threat posed by Russia. In order to achieve its aims Russia goes beyond the use of military power (as it was in Georgia in 2008 and in Ukraine and Syria today), employing also political, economic, diplomatic and other levers of pressure. Russia expends great deal of money on cyber warfare, exploits the tactics of nuclear and energy blackmail, unleashes and upholds regional conflicts and trouble spots, tampers with political and electoral processes around the world (particularly by means of cyberspace operations), rattles its sabre alongside NATO borders, occasionally infringing military and air space, and, in the meantime, cynically declares that it is a response to NATO reinforcement and West’s infringement on “traditional” area of its geopolitical interests etc.

Historically Russia seeks the dominance at the Black Sea in order to make it a support point in struggle for its interests in the Mediterranean. Crimea annexation and establishing of powerful naval base let Russia approach to implementation of these aims. Moscow has already deployed land, naval and missile forces in Crimea. The latter seems to be the most menacing considering information from different sources about deployment of nuclear weapons in Crimea. Such actions constitute security threat to the Black Sea states and raise the risk of military conflicts which arouses concern of NATO member states.

Recep Erdogan was quite unequivocal addressing this matter in his message to military leaders of Balkan states declaring that today “NATO is absent in the Black Sea. The Black Sea has almost become a Russian lake. If we don’t take action, history will not forgive us.” Regardless of ambiguity of the politics of Turkish leader there are no doubts in respect of relevance of such declarations.

Alexander Vershbow, former NATO Deputy Secretary General and American diplomat, has also drawn attention to the tremendous value of the Black Sea region which is the NATO frontier on the crossroad between Europe, Asia and the Middle East, the scene of conflict, energy source and transit route which means that developments within the Black Sea region is NATO core problem.

Despite the decisive superiority in military power and equipment, the decisive success factor, as is known is initiative takeover, and this point is still in Kremlin’s possession. As a rule both the US and the EU response to the challenges posed by Russia with apparent delay.

However, the consciousness of threat appears, even though slowly. Currently thesis about Russia’s obey to power only appears in the discussions on international level with increasing frequency. Recognition of danger made it possible in summer 2016, at the meeting of NATO Ministers of Defence, to arrange a settlement about enforcement of military presence in the Black Sea region. There a decision was adopted on increasing the quantity of scheduled military exercises together with organisation of air patrolling, as well as establishing headquarters of brigade of dynamic response forces in Romania. This May Klaus Iohannis, the President of Romania, at the NATO summit in Brussels stressed the need to reinforce NATO eastern flank and increased attention to the Black Sea region. It should be mentioned that Romania as one of the states which access to the Black Sea has particular interest in maintaining the stability in this region. That is the forces of the Black Sea Naval which made it possible in February-March 2014 to deploy in tight schedule about ten thousand of military men together with weapons and equipment in Crimea which opened a door to peninsula annexation.

Being aware of real scope of the threat posed by Russia, Romania actively advocates NATO representation within the Black Sea region being one of the leaders in elaborating countermeasures against Russia’s provocative actions. Particularly, as opposed to Russian Navy Romania proposed to establish Black Sea Navy under NATO’s command which may include Romanian, Bulgarian and Turkish naval forces as well as naval vessels of the USA, Germany and Italy. This initiative was encouraged by Georgia and Ukraine. It is well known that the latter has been exposed to hybrid aggression of Russia which apart from Crimea occupation, supports armed separatists at the South East of the state and destabilize situation in the state in general. In the context of partner relations with Ukraine, practical experience of resistance to hybrid threats which was accumulated by military forces of this state is an important support for NATO states. It worth mentioning that cooperation in this field is of permanent and constructive nature. Rose Gottemoeller, NATO Deputy Secretary General, has repeatedly reminded that the whole world may have witnessed the use of hybrid techniques in Crimea and Donbass by Russia at the 10th Security Forum in Kyiv. She mentioned also that she was quite impressed by the ability of Ukrainian military men to counteract hybrid threats at the East of the country and today NATO learns how to resist hybrid threats posed by Russia using Ukrainian experience.

As early as this February following the results of the conference of defence ministers in Brussels NATO Secretary General Jens Stoltenberg announced the common ground of the Alliance partners: “We agreed on two additional maritime measures: an increased NATO naval presence in the Black Sea for enhanced training, exercises and situational awareness and a maritime coordination function for our Standing Naval Forces in the Black Sea region”. NATO Secretary General also emphasized that the consent of all states was achieved in this issue which attests to unity and consolidation being prerequisite for deterrence against aggression from Russia.

Current NATO summit in Brussels has confirmed once again that the Alliance member states still consider internal solidarity, self-determination, ability to collective defence and deep adherence to democratic values as the principal priority. 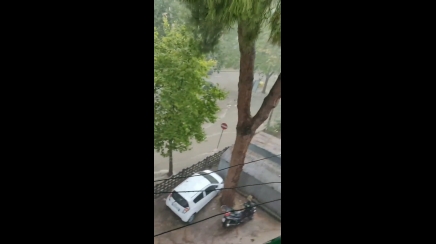 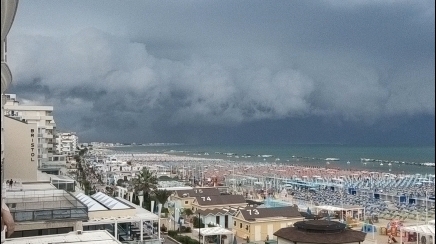 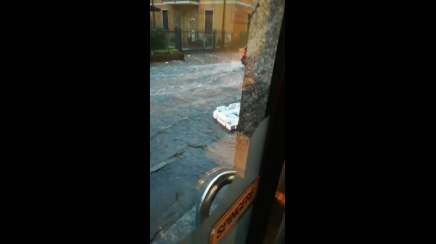 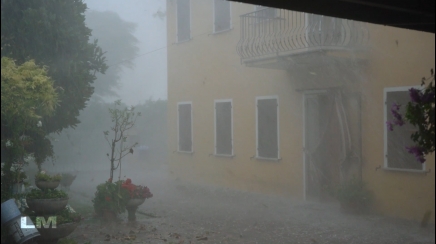 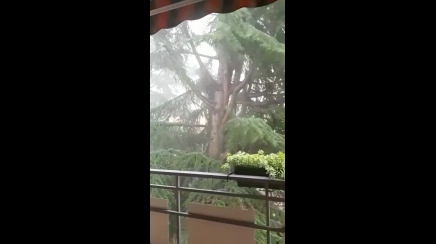 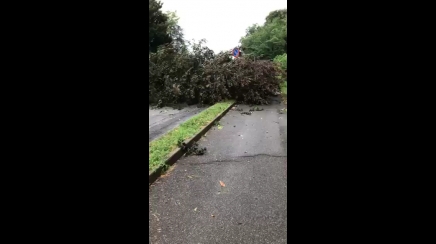 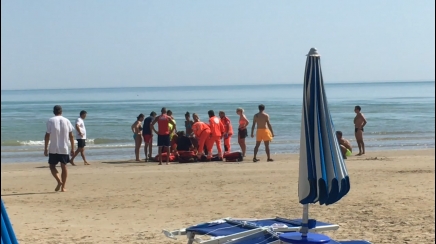 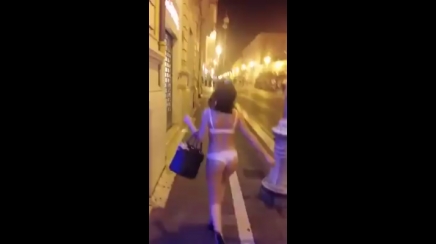 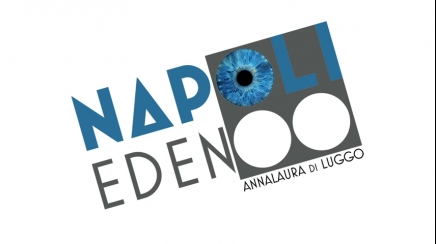 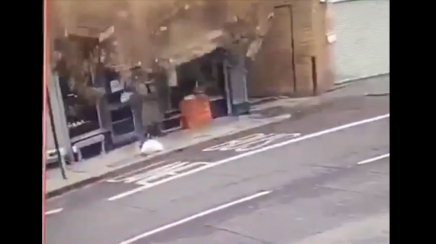