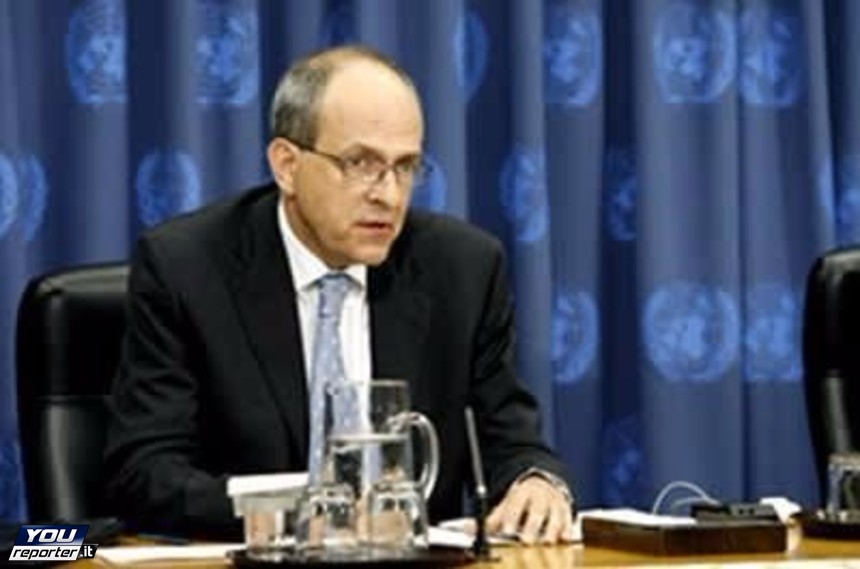 By : Amir Basiri
It may seem that an opposition group fighting to bring peace and freedom in its country should have no problem operating from neighboring countries, as it happened during World War II when French freedom fighters took residence in England. This notion, however, does not stand for Iraq which is under heavy dominance of Iranian Mullahs. Dissidents to the Iranian regime are suppressed both in Iran and in the neighboring Iraq as well.
The problems of Camp Liberty in Iraq, where Iranian dissidents are housed are believed to be discussed in the upcoming Iranian resistance largest gathering on July 9th, in Paris. Western states, including the United States, are under heavy criticism for their silence toward the breaches of international laws in Camp Liberty. Mrs. Maryam Rajavi, chief of the National Council of Resistance of Iran (NCRI), who will be the main speaker in the event, along with several dignitaries from Europe, the United States and the Islamic countries have already voiced against the west for not responding to the cries of the residents in Camp Liberty.
Prof. Jean Ziegler, UN Special Rapporteur on the right to food 2000-08, told an international conference at UN headquarter in Geneva on March 14, 2014,
“Article 54 of the Fourth Geneva Convention states that giving starvation to citizens is prohibited and is tantamount to act of war. . . . The 98 Rome Statute, which is the basis of the International Criminal Court, states: Intentional act to starve citizens as a method of war, by depriving them of the items necessary for their survival, is a war crime. This war crime is taking place today at Liberty. And worse than that, which it doesn’t get worse, is that it seems this issue has become common.”
Ad Melkert, Special Representative of the Secretary General in Iraq (2009-2011), sent a report on the humanitarian crisis in “Camp Liberty” to Secretary General and the Security Council:

“Among the many issues of concern the arbitrary detention of the asylum seekers in “Camp Liberty” stands out as a humanitarian urgency: intractable on the surface yet relatively solvable if political will and humanitarian compassion would prevail over political calculation and passivity. . . . It is essential for the international community to understand this and thus consider it a duty to intervene in defense of international law and human rights, regardless of political interests or bias.

Dr. Tahar Boumedra, former representative of High Commissioner of Human Rights for human rights in Iraq (2009-2012) said at a conference on February 20, 2013:
“So, even we hear about promises made here and there, but there will be always obstacles, there will be always delays, there will be always problems because the policy is to make their life unbearable, to break their will, to push them to abandon living in the group and disappear one by one in any direction.”
General James Jones, President Obama’s National Security Advisor (2009-2010):

“I have said this before and I mean it that the people at camp Liberty have a worse situation than the people in Guantanamo Bay. People in Guantanamo Bay get legal representation, they get medical care, they get visitors, they have due process and they’re attended too . . . but people at camp Liberty give no substance from the Iraqi government and I must say quite little support from the UN.”
Judge Michael Mukasey former US Attorney General: “Because when I served as Attorney General, one of my responsibilities was to supervise the U.S. Bureau of Prisons. And I will tell that a prison, as tough a place as it is, is at least a place where both the prisoners and the guards are bound by rules. . . . But there is another kind of place by which Camp Liberty may be compared … and that is a concentration camp: a place where people are sent to be broken in body and broken in spirit.”
Amir Basiri is an Iranian human rights activist and supporter of democratic regime change in Iran. Follow him on Twitter: @Amir_bas