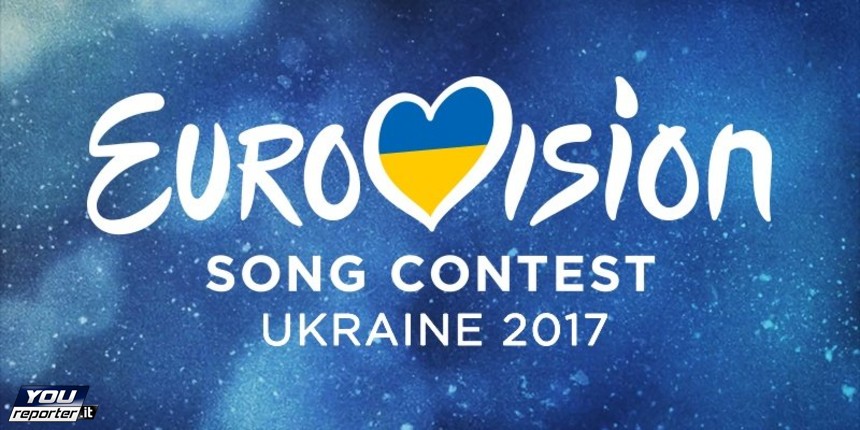 In view of the forthcoming final of Eurovision contest which should be held in the capital of Ukraine, Kyiv, on 9-13 May 2017, media aggravates anti-Ukrainian campaign launched by the Russian Federation in which a particular part was assigned to TV Channel One. Notably, the idea to compromise Ukraine in the context of Eurovision contest was started up internally by this Channel renowned for its propagandist actions.

It was the editors of Channel One led by Konstantin Ernst who put forward a proposal to send in Kyiv knowingly ineligible representative. Such a candidate to participate in song contest was singer Yulia Samoylova. The girl is wheel-chair bounded since childhood. However, the problem is that in 2015 Samoylova illegally entered the territory of occupied Crimea without the permission of Ukrainian authorities and gave concerts on the peninsula. Therefore, prohibition to Russian participant in entering the territory of the state hosting Eurovision this year was quite predicted response of the authorities. Such decision became a fortunate chance for Russia to reject participation in the contest accusing Ukraine in derogation of the rights of disabled people.

By the way, Channel One is not a newcomer in such actions. Earlier Ernst’s team was repeatedly caught in broadcasting of faked news, dissemination of disinformation and propaganda, manipulations of public opinion. Today a scandal is overblowing in Russia based on speculations in basic human feelings of mercy and humanity. They accuse Ukrainian authorities in restriction of the rights of Russian participant while should have taken pains to make an exception and grant their sympathy to disabled person.

However, if innocence gauze is flicked away from these statements it would be observed the following. The country’s refuse from Eurovision is far from extraordinary event. This is quite mundane situation. Thus, for example, this year 7 states (less regard to Russia) for a number of reasons refused from participation in the contest while a year ago there were 8 states which refused, etc. Legal reasonable (!) hosting state’s prohibition to enter the state to certain participant is quite admissible and that is not a tragedy.

Moreover, civilized states treat disabled people completely differently from Russia where they can be only the puppets in the hands of political puppeteers who use them in their political games. In most states even disabled offenders are treated as equal members of society without indulgences which dishonor human dignity. The case of Russian Paralympians deprived of a right to participate in two Paralympic Games (Rio 2016 Paralympic Summer Games and PyeongChang 2018 Paralympic Winter Games) due to a doping scandal illustrates this perfectly.