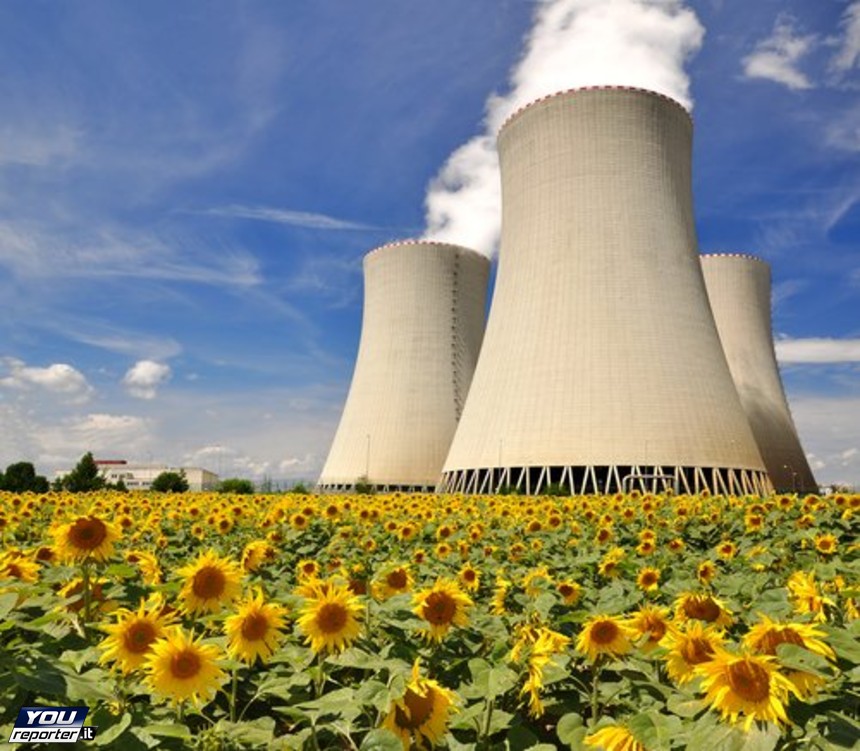 Having faced serious aggravation of the gas confrontation initiated by Moscow, Ukraine has significantly increased the share of the nuclear power in the energetic balance of the country (from 49% to 56%). In the same time Ukraine manages to maintain its high level of the operating security approved by the AEIA and other international organizations. Even though the situation remains strained. Today Ukraine occupies the 7th place in the world in terms of capability of generating units (currently there are 4 A-plants operating with 15 generating units in use). All the Ukrainian atomic power plants are equipped with Russia-produced Water-Water energetic reactors requiring special fuel imported from Russia as well. This makes Ukraine dependent on these supplies hence vulnerable to blackmailing and manipulations of the Kremlin. If Russia all of a sudden halts supplies of the nuclear fuel for Ukrainian atomic power plants, Ukraine would loose more than 50% of its generating capacities. It seems bigger than just a threat. Several European countries has also appeared to be in the similar positions (such as Bulgaria, Hungary, Slovakia, Czech Republic) as they use nuclear power units designed in conformity with Russian model and apparently run on Russia-supplied fuel. They also distinctly feel how Russia exploits this situation pursuing its political aims.

Europe is acting decisevely in order to cast off the shackles of this dependence. Energy security strategy revealed by the European Commission in May 2014 forsees in particular «…common diversification of the sources of the nuclear fuel to be priority for all atomic power plants operating companies». Therefore diversification of the supplies of the nuclear fuel has become a key element within the energy security strategy for the countries using Water-Water energetic reactors.

As a party to the Association Agreement with the EU and regarding the changes on the international scene and its internal social economic reforms Ukraine has included in its overall development concept energetic development point as one of the task aimed at reducing dependence on the supplies of Russian nuclear fuel and equipment for its atomic power plants. As of today Ukraine has already started making explicit steps towards shifting to the America’s Westinghouse nuclear fuel. Thus in May 2016 the loading of the fuel assembly manufactured by the above-mentioned comany will be started into the #5 power unit zone of the biggest atomic power plant in Europe — Zaporozhskaia power plant. Before that the units labeled Westinghouse has been used only in Yuzhnoukrainskaia power plant. In 2016 the company will carry out 5 fuel supplies for these two atomic power plants.

Ukraine’s efforts in minimizing Russia’s capabilities to exploit the supplies of the nuclear fuel as a lever of political pressure (which also concerns the supplies of the other energy sources) spurs on firce reaction of the Kremlin. On instructions of Moscow within the frameworks of its participation in WANO the contacts have been cut of the Russian «Rosenrgatom» specialists with their Ukrainian collegues. Russian concern also treats critically the relation towards Ukraine’s cooperation with the international partners. «TVEL» open joint stock company as a part of the concern without satisfactory arguments has denied Ukraine to hand over instruction manuals for the Russian nuclear fuel to the Western companies having large expertise in exploiting mixed fuel columns. This step is inevitable when transiting from one supplier to another.

Regarding Kyiv’s line of policy oriented to the diversification of the nuclear fuel supplies by resigning from the Russian “TVEL” and transition to the Westinghouse nuclear fuel, there has been a burning question arising concerning the construction of the Centralized spent-fuel storage. According to the terms of contract Russia can’t store and recycle spent fuel of this company. In conformity to the terms of the contract signed with Russia as from 2018 Ukraine will have been obliged to dispose the spent fuel in its territory and bring in the products of its recycling from Russia as well. Even today the Russian part isinsisting on the signing of the above-mentioned contract with strict penal sanctions for the non-compliance with the terms of the contract i.e. seeking to imply their favorite (energetic) lever of influence. Therewith Ukraine annually spends about 200 million dollars on spent-fuel disposal and its further recycling. Hence the construction of the own spent-fuel storage is of the utmost importance for Ukraine. The faster the better. Czech Republic, Slovakia, Hungary using the Water-Water power reactors haven’t sent the spent fuel back to Russia for the long time but disposed it within their own territories. Russia’s services are still being resorted to only by Ukraine and Bulgaria.

In the end of 2004 “Energatome” and winning bidder, American company Holtec International, signed the construction contract of the Centralized spent-fuel storage. Even though for a score of reasons including the change in political situation and 2008 economic crisis the project was in fact frozen unless in 2014 it was restarted. The launching complex of the storage will have been built by 2017. The harsh loss of potential by the Ukrainian economy has posed the grave obstacles for the financing of the Centralized spent-fuel storage construction works taking into account that all the resources of the country are allocated for containing illegal military units of the pro-Russian separatists in the East of the country. Consequently, the terms of commissioning of the Centralized spent-fuel storage in the Chernobyl restricted area have been postponed for the end of 2018, though it is not clear whether they will be kept. Ukraine badly needs supplementary financial support on the part of world leading states and international financial institutions. The nuclear security issue has no boundaries. In such a difficult momentous period of its history Ukraine has right to count on the support of its partners and international community.