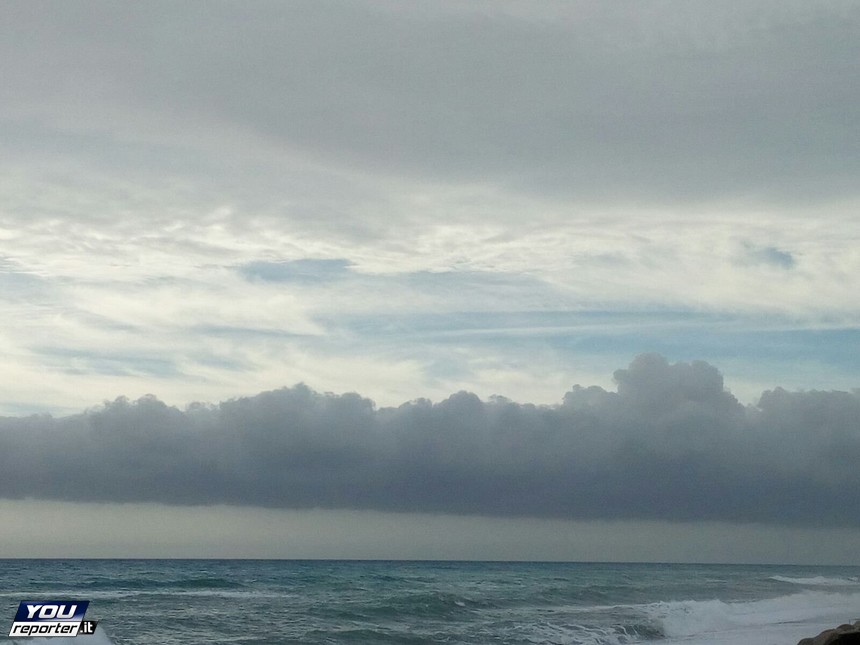 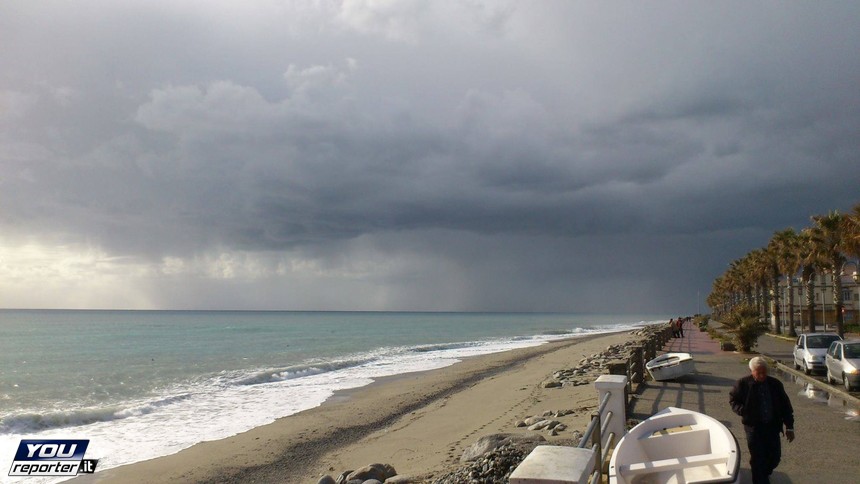 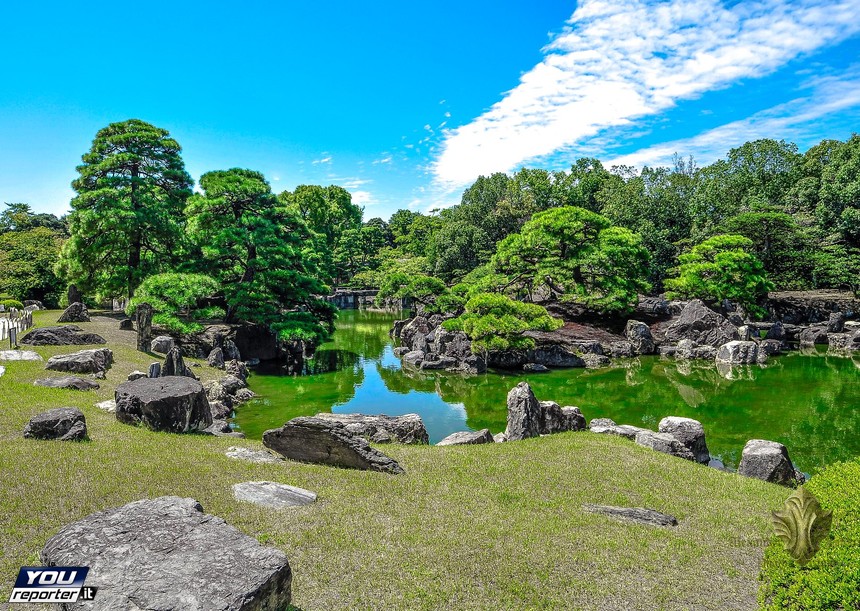 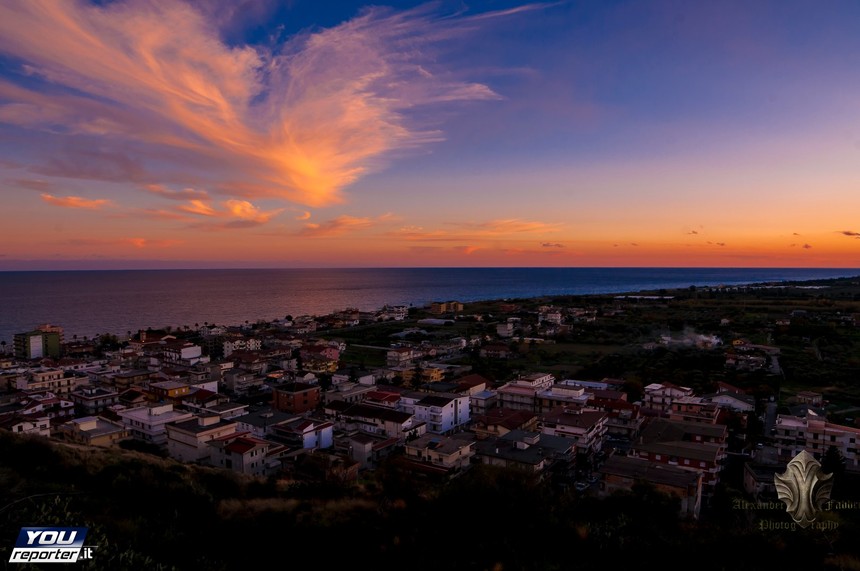 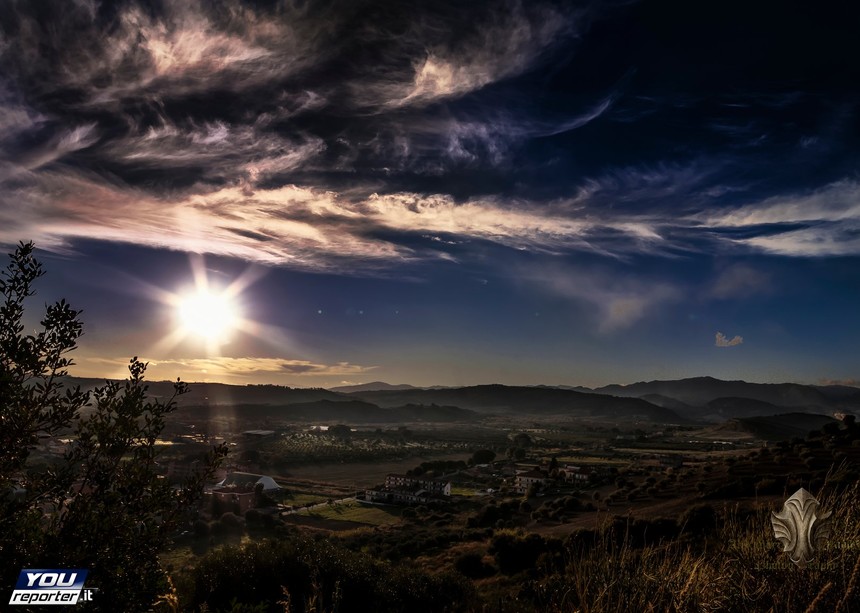 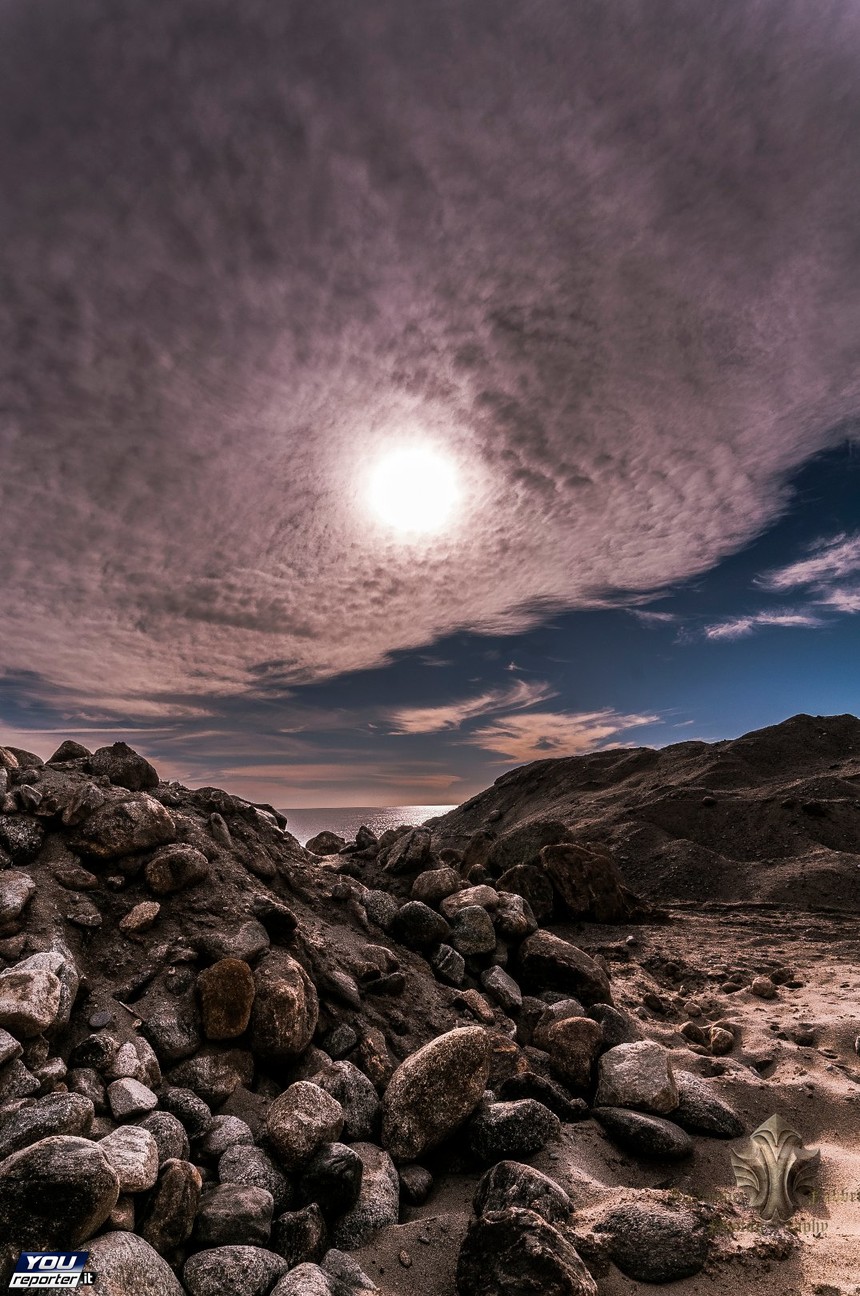 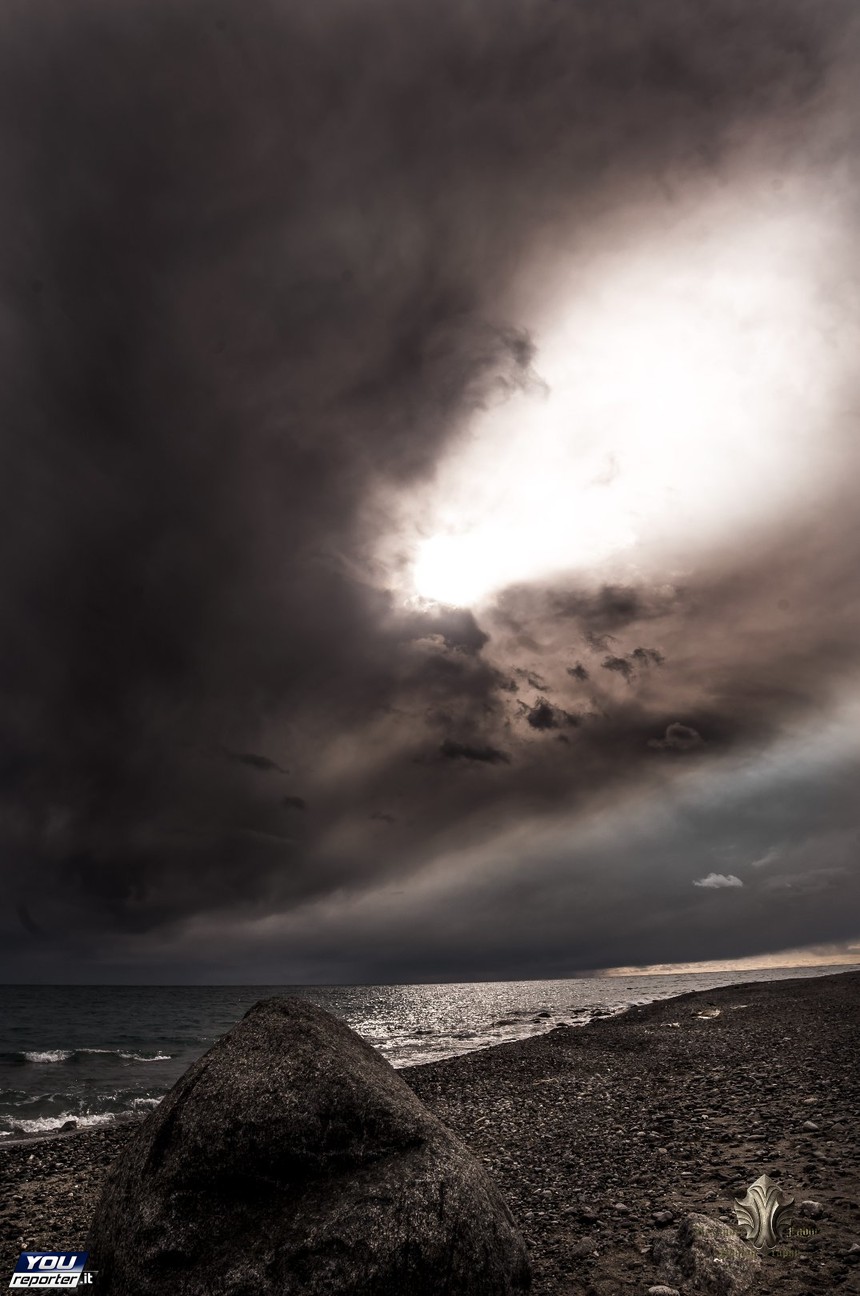 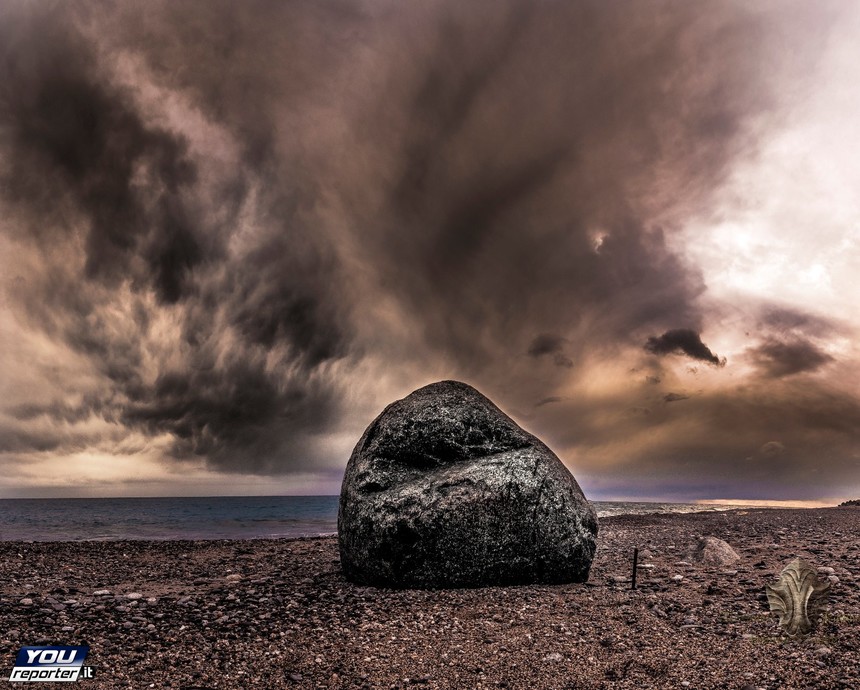 That the Chemtrails exist is visible to all … indeed to the Whole World. There is to be questioned whether they are due to prevent pollution, or that are imputed to something more serious. We are in 2018 and now the Scie are going crazy in the World, both as a new fashion for photographers, both for the Climate Change that you see every day. What happens in America, in Northern Europe, even at the North Pole.
What they cause does not know well … but its effects on the Earth’s climate are too visible.
What will earth us bring to us? But especially after entering the law on Bufale … and point the finger at those who claim that the Chemical Scie do not cause effects … makes me laugh !!
I show the effects of the sky to their passage with effects and filters that highlight the density and sometimes the danger !!

These are the effects on the sky caused by the passage of some airplanes that discharge into the air a substance that spreads up to create cloudy bodies that first darken the suns and after which clouding improbable clouds. And this is not science fiction, but reality and touched by hand … and this is going to affect especially the plants …
Alessandro Alias Lex Apache Fotografo Naturalista e Reporter